What does it take to make a K-POP group? This question might be difficult to answer since every group has its own formula. BLACKSWAN is not different, but some of the elements chosen by the girl group are a novelty in the South Korean musical industry.

Since it was still called RANIA, they added a foreign member to its lineup. Now, two girls carry the tradition to give the group a multinational status: the Senegalese Fatou and the Brazilian-Japanese Leia. Together with Youngheun, Hyeme, and Judy, they want to conquer fans’ hearts.

The group talked to KoreaIN about their strengths, uniqueness, and how anxious they were for debuting. Check it out!

KoreaIN: How would you describe BLACKSWAN for a person who is getting to know the group right now?

Youngheun: It would be a shame not to introduce this group to other people.
Hyeme: Despite our strong appearance, we’re kind.
Judy: A Korean international group.
Fatou: BLACKSWAN is a pretty unique group not just because we’re a multinational group, but because we are all so diverse. If you put us together we become this interesting picture.
Leia: BLACKSWAN is a group to show our fans that everything is possible. Like the Black Swan theory. We have a big impact and are very unique.


KoreaIN: What’s BLACKSWAN’s biggest strength and how do you girls want to be recognized in the future?

Youngheun: We’re all very different, so it’s nice to see it. And the fact that our foreign members can speak so many languages is something that tells us apart, it’s one of our strengths. I would like that, in the future, BLACKSWAN would be mentioned as a group that represents this.
Hyeme: A talented girl group that you don’t want to forget in a blink.
Judy: I think one of our strengths is that our members are very talented and we are a global group. And we’re also a group with talents you’ve never seen before! I’d like us to be recognized as a perfectly talented girl group.
Fatou: The biggest strength of BLACKSWAN is persistence. It may become difficult along the way, but as long as we’re BLACKSWAN we’ll keep going. It would be great if the public could receive that type of message “keep going and believe in yourself”.
Leia: BLACKSWAN is unique, we want to make a difference in the music industry. Our songs have diverse themes and we hope that makes our audience happy too.


KoreaIN: The COVID-19 pandemic has messed the schedule, postponing the debut date. How was this period for you?

Youngheun: Last December, it was decided that our debut would be in March 2020. However, when coronavirus spread, everyone had problems. The shooting and choreography were already ready, only the release hadn’t happened then. We were all disappointed about having to wait longer. I was afraid our debut would be canceled, so I’ve been through tough times and felt very anxious. But, in April, when we started practicing for the debut, I regained consciousness and motivation. So I think it was hard both physically and mentally.
Hyeme: I knew our CEO would guarantee our debut, so I wasn’t worried. With coronavirus causing so many delays, I felt tired and upset, but I wasn’t worried about the debut.
Judy: Our debut date was set, but it was postponed so many times that we all got tired. We also had events, but they were canceled and our schedule kept being postponed. I was very upset every time this happened. I was so excited about the debut, but it was hard to see so many delays.
Fatou:  It would be a lie to say we didn’t worry or it was easy. We worried about how much longer it would take, and if we did debut we would be able to stand on stage and do what we love. But now that we’re finally out there it’s pretty unbelievable.
Leia: Oh yes. Because of coronavirus, everything is messed up. But we are trying our best to control this situation, since not just us but everything has stopped now. I am not going to lie that we worry about debut, but we just had to do our best. One thing I knew is that we were going to be on stage someday.

KoreaIN: Hyeme, you were the first member to be revealed and the one to announce the change of name. According to your letter, the decision to change the name of the group somewhat came from you. Did you also help to choose the new name? What’s the meaning of BLACKSWAN?

Hyeme: Since I was RANIA’s only member left, I thought it was the right thing to change the name. By choosing BLACKSWAN, I wanted to show that the industry is full of beautiful and talented idols. So, if you think of them as swans, we want to be special like the black swans.


KoreaIN: BLACKSWAN has members that already have lots of experience on stage. What was the hardest part of the training process and how do you help each other during those moments?

Youngheun: Hyeme is a veteran who’s already been active with Rania. I was a trainee for a very long time. I had some experience performing as a member of Stellar. Leia also performed overseas. Judy was a member of the dance team, Crew One. Fatou was a great dancer. Everyone had their own career and strengths, but it was hard to practice differently. At first, I was confused because the way I practiced the choreography was different, and the way I pursued it was different. Especially because of the foreign friends and we have different cultures and they had to adjust to the training process of Korean trainees, so we thought a lot about how to practice with respect for these friends. Furthermore, K-pop values sharp group dance, so even though they are good at dancing, Fatou, who has her own swag and feel, had some hard work at first. But thank you for following us so well, and rather than practicing with someone as the main dancer, I think we had to share our opinions and get along with each other.
Hyeme: Every time the debut was postponed, it was hard, but we talked a lot with each other.
Judy: Since our members have a lot of experience, I always asked how do I do this or that. Actually, when we had problems with the audio during a performance, Youngheun and Hyeme led the situation very well, I felt grateful and safe. Since I was the last to join [the group], it was hard to learn the choreography and the song, but the other girls taught me and helped me very much. I’m very grateful to them for helping me learn so fast.
Fatou: For me, it was confidence. I didn’t have a lot of it in the beginning, and the most important thing for a performer is confidence. Because your confidence determines what kind of stage you put out there. But the members helped me a lot with that and now I’m doing pretty ok (laughs).
Leia: For me, it was the dance and the resistance. I am kind of a slow learner when it comes to dancing, but the unnies didn’t give up and helped until the end.


KoreaIN: The group is very diverse and multinational. Did you have any cultural shocks while practicing together?

Youngheun: Due to the cultural differences from each country, we had some… not misconceptions, but misunderstandings. For example, Korean etiquette is very complicated, it’s something that instead of shocking you, kinda makes you feel like “What?”. Fatou and Leia looked at us a little like “What?”. There were many situations like that. We were confused about each other. I felt like my hair was turning gray (laughs). Honestly, it took some time for us to understand each other. There were moments when our teamwork was very bad, but we talked and tried to understand one another. Now we just need a look or a wink.
Hyeme: In the beginning, due to our cultural differences, we were shocked and astonished. But now we are used to it and understand each other, so it’s OK. But there are still some moments when we astonish each other.
Judy: More than a cultural shock, I was shocked that the foreign members weren’t different from the Koreans (laughs). It made me think that we all live in the same world, even though there are different nationalities. While we were practicing, we could understand each other and have fun.
Fatou: The biggest shock would have to be how structured and strict it gets inside the practice room. Of course, there’s a structure in Belgium too, but it’s way freer.
Leia: Oh yes, of course (laughs). Until now I have a lot of culture shock, every day I think about it. But because I am the maknae and we don’t have this “maknae culture” in Brazil. So it’s really hard to understand. Sometimes I am like “Why do I have to do it? or “why only I have to do it?”. But I am doing my best to understand the culture.


KoreaIN: Fatou and Leia are international members and we would like to know more about your path in the Korean entertainment industry. Did you have any issues to conquer a spot and debut as an artist in South Korea?

Fatou: As I mentioned before about culture shock. Also, since we’re apart from our families, it is quite difficult. But for me, as this has been a dream of mine for so long, it’s worth it. Totally.
Leia: I am still trying to understand the culture. Before I came, I didn’t think it was that hard to understand, but for me is a big obstacle I have to overcome and I am trying my best for this.


KoreaIN: Still about the previous question, how do you girls feel about bringing this diversity to the K-POP industry?

Fatou: I feel like bringing diversity into K-POP is the future. Since K-POP is so popular worldwide nowadays it’s unmissable. Plus, I feel like it brings different cultures closer.
Leia: In my opinion, diversity is very important. K-POP is now a world trend, it is not just in South Korea anymore. So having people to represent is a really good thing. And with diversity can get more attention from other countries or people.


KoreaIN: How do you expect to inspire other foreigners and young people who dream of becoming a K-POP idol? Any words of encouragement you could share?

Fatou: Believe in it 100% and never stop trying. Work hard and get out there because it won’t just fall on your lap. If you want it, go after it no matter what people say. It will be difficult of course, but your love and passion for it should be able to pull you through!
Leia: Nothing is impossible. Even if your dream is on the other side of the world, you can make this happen. So never give up and never let someone put you down don’t matter the reason. You are unique in your own way, always remember this.


With their uniqueness and charisma, BLACKSWAN challenges the k-pop industry while chasing their lifelong dreams. Thanks to their talent, the group gained a strong fanbase worldwide. Their debut music video has already surpassed more than 3 million views in only a few days.

BLACKSWAN also did a funny challenge with Brazilian slangs for KoreaIN‘s YouTube channel. Check it below:

ADDENDUM: This interview was before Hyeme left the group on November 7, 2020. 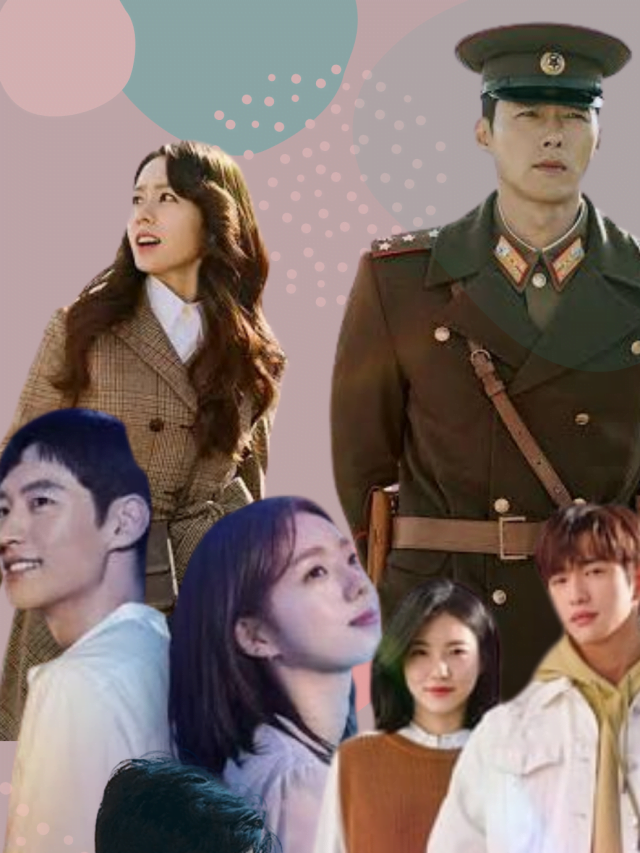 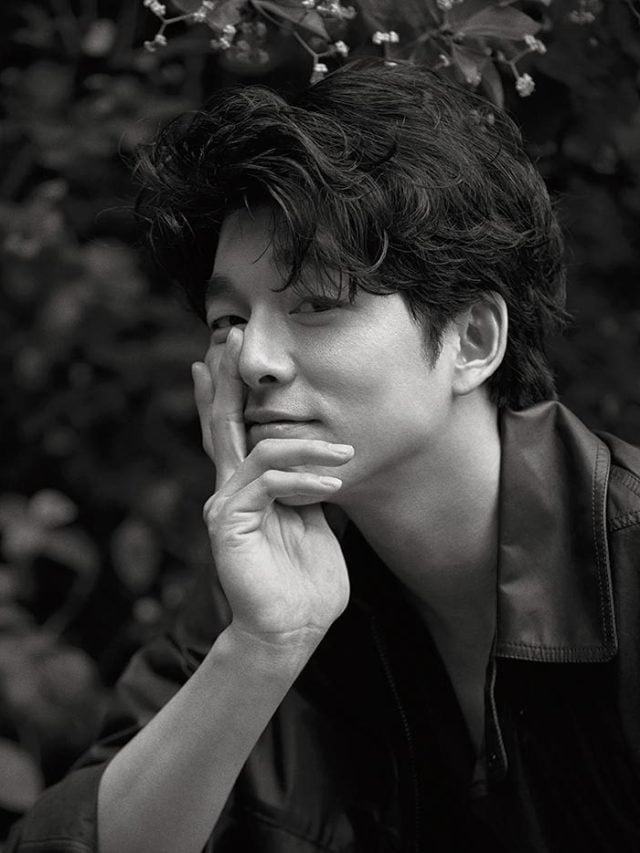 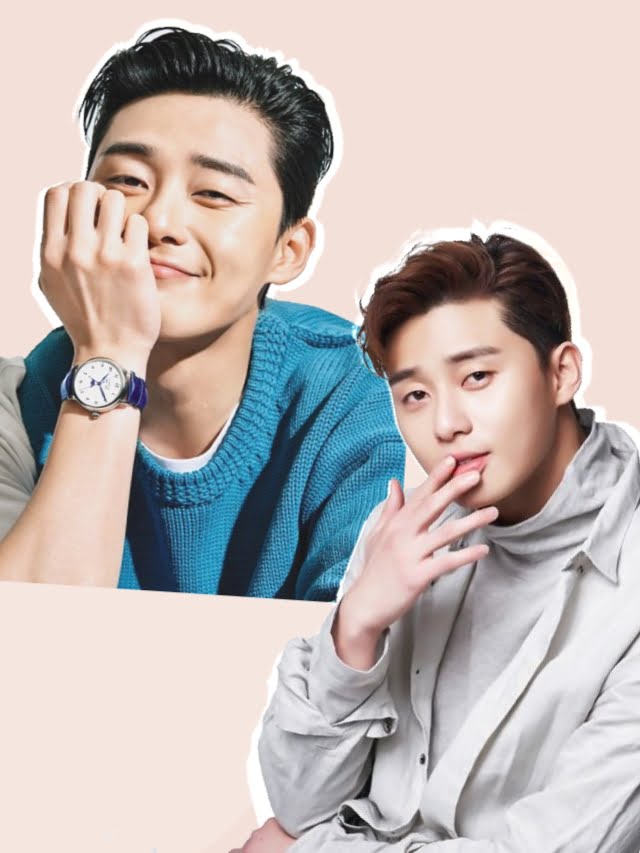 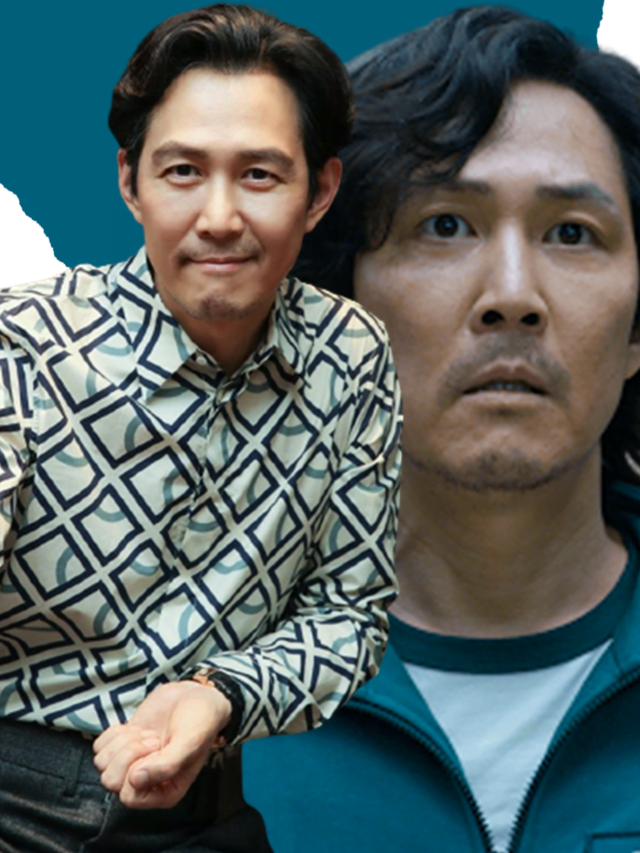 Round 6: Conheça a carreira do ator Lee Jungjae 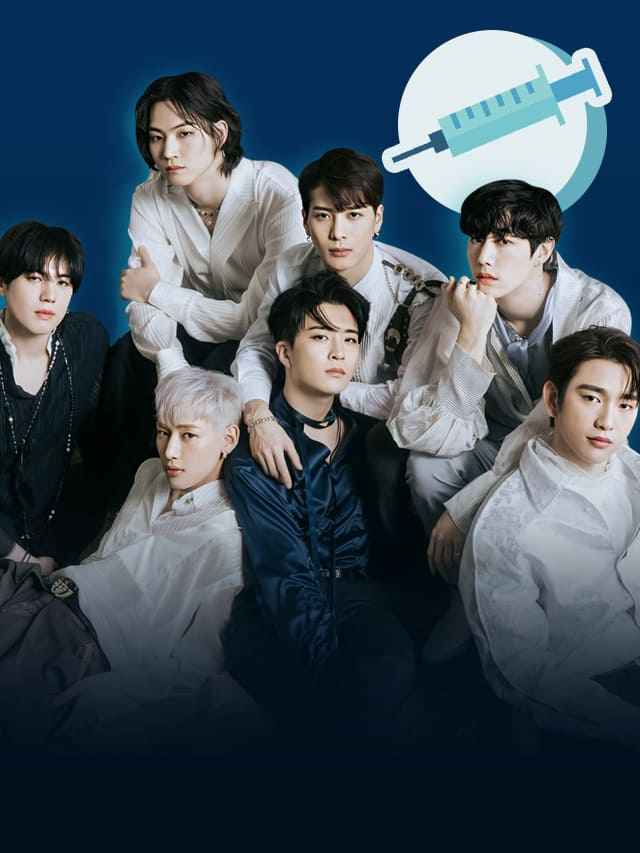