Entertainment industry is often cruel. Thousands of people spend years of their lives to follow the dream of sharing art, music, and hope for fans around the Earth. In a world where effort not always is similar to success, talented groups fight every day in hopes of reaching the top.

Still, music history is volatile. In its plot we also count on persistant and inspiring people who, sometimes, become successful unconventionally or with low expectations. The girl group Brave Girls, which debuted in 2011, saw an opportunity of hitting stardom almost 10 years later and decided to turn the ephemeral glory into a continuous status, grabbing success and making what they do best: quality music.

The members of Brave Girls sat down with Revista KoreaIN for an exclusive interview, talking about the making of their latest single – After We Ride – and their inspiring journey.

The group debuted in 2011 and, after some line-up changes, hiatus and musical releases, the now quartet MINYOUNG, YUJEONG, EUNJI, and YUNA re-released Rollin’, one of the most famous songs of their career. According to the group, that was a gift for fans who stayed with them and praised the previous release in 2018. Despite having excelent songs, the group had never, indeed, reached a big audience.

During that time, as YUJEONG said in some recent interviews, the disband was almost certain. They spent three years without any promotion or release of new songs, which made fans melancholic and afraid of the destiny of this talented yet underestimated group.

In 2020, Brave Girls showed that they were still on and together when they released the single We Ride in August. Despite the promotions, the release did not have much impact.

A little before their 10th anniversary, they saw a turnaround on the success they had conquered so far: Rollin’ became viral after the YouTube channel VIDITOR posted a compilation of different performances of the song, adding positive comments taken from the comment session each of them.

Most of those were performances at army bases and the words shown on screen were from soldiers who knew the song and the coreography, which is “passed down from one generation to another” among the battalions. This video has surpassed more than 22 million views.


This was the moment Brave Girls began growing vertiginously on Naver. It didn’t take long for the music itself to begin to rise up on charts and, on March 12, they conquered their very first perfect all-kill (PAK), reaching first place in Gaon, but also on the real-time daily charts of MelOn, Bugs, Genie, VIBE, FLO, and iChart. The first of a total of 131 PAKs.

On March 14, 2021, Brave Girls received their first win in Inkigayo, repeating it in The Show, Show Champion, M Countdown, and Music Bank. An overpowering success that increased their popularity not only in South Korea and worldwide, and also boosted their self-confidence, making the team believe more in their capacity and potential.

With an open heart, MINYEONG told KoreaIN about feeling of going through this big change in their careers. “Since ‘Rollin’ got popular again, I have been living days that seem more like a dream. I’m grateful for every single one that supports us.”.


Still reapping the what they sow, Brave Girls released a new summer EP – Summer Queen – in June 2021. The album has two new singles, ‘Chi Mat Ba Ram’ and ‘Pool Party’. The songs, filled with more hope and hype ever, received a lot of the attention and turned them into icons.

As a girf for the fans,MINYOUNG, YUJEONG, YUNA, and EUNJI announced the repackaged version of Summer Queen, released on 29th August, 2021, with ‘After We Ride‘ as the main single. The emotional success shows a lot of gratitude for the support and is a promise that there is more to come.


In an exclusive interview to Revista KoreaIN, MINYOUNG, YUJEONG, YUNA, and EUNJI talked about keeping their hopes up and the process of recording ‘After We Ride’, part of the repackaged album. Read more below:


Revista KoreaIN: What was the feeling of watching Rollin’ going viral and Brave Girls getting more and more attention?

YUJEONG: At first, all the members said we shouldn’t create high expectations. We thought we might get hurt if expectations were created in vain. However, when we reached 1st place on musical platforms, we cried together. I’m thankful for all the members for being there with me and also grateful for our fans.


KIN: What was the biggest hardship during these past years in your career?

YUNA: I think the hardest part was watching myself losing confidence, little by little. Fortunately, there were only good people surrounding me, so they took care of me. Although there were days I was feeling blue, because I wanted to reciprocate the kindness and couldn’t find a way for it, but now I am very happy.

KIN: After taking over the charts with Rollin’, ‘High Heels’ and ‘We Ride’, you released a few more successful bops, including Chi Mat Ba Ram and Pool Party. How did you choose the upcoming releases?

EUNJI: After Rollin’, ‘We Ride’ – which was released last summer – received more attention from a lot of people. We prepared these releases for our fans that were curious about the story behind this couple that lost interest in each other.


KIN: Now we’re waiting for ‘After We Ride’, can you tell us a little bit about the recordings and creative process for this comeback?

MINYEONG: Actually, our fifth mini-album ‘Summer Queen’ – released last summer – was so well receptioned, we had plans to release a Repackage Album in order to repay our fans. The preparations should’ve begun right after the finishing of our promotions of ‘Summer Queen’, but due to COVID-19, all the activities for the next song we were about to promote ended abruptly. So we had the opportunity to prepare the Repackage Album faster and earlier than we would’ve imagined and present our new song to our fans. Our CEO said that this song, ‘After We Ride’, should express well our feeling of ‘farewell’, so we pushed ourselves to put emotions into singing it.


KIN: What do you still expect or want for the future? What other goals are still yet to achieve?

YUNA: We want to promote under the ‘Brave Girls’ name for a very long time and meet with our international FEARLESS, once the COVID-19 situation gets stabilized. Our objective is to convey a message of hope, not only in South Korea, but also overseas. I also think about expanding gradually our musical spectrum through a variety of musical rhythms.


KIN: When your songs went viral, some artists and girl groups gave some tips on how to deal with new fans, fame, and more. What would you – Brave Girls – like to tell to artists that inevitably will feel inspired by your story?

YUJEONG: We’ve all been trainees and went through hard times, so I understand this feeling very well. I hope you won’t lose your hope and cheer up.


KIN: The Latin American Brave Girls’ fandom is huge and growing. Do you see many fans from Brazil trying to interact with you on SNS?

EUNJI: Between the comments on our MVs and published videos on YouTube, I have seen comments from our Brazilian fans. I got really joyful knowing there are people supporting us in Brazil as well! We will all meet up once coronavirus gets stabilized.


KIN: What comes to your mind when you think of Brazil?

YUJEONG: ‘Passion’ comes to mind, and ‘Samba’ too! We are very vibrant and I think once we perform in front of our Brazilian fans, it will be fun and cheerful!


KIN: The FEARLESS fandom in Brazil is VERY passionate, they’ve been supporting the group and really root for the best and seeing Brave Girls rising every day more and more. What would you like to tell them?

YUNA: Brazilian FEARLESS! I’m so happy we could share our story with you through this great opportunity. We’re going to see each other once the COVID-19 gets stabilized! Until then, be healthy! I love you all!


Brave Girls also sent an exclusive video message, through KoreaIN, to thank Brazilian fans. You can watch it below: 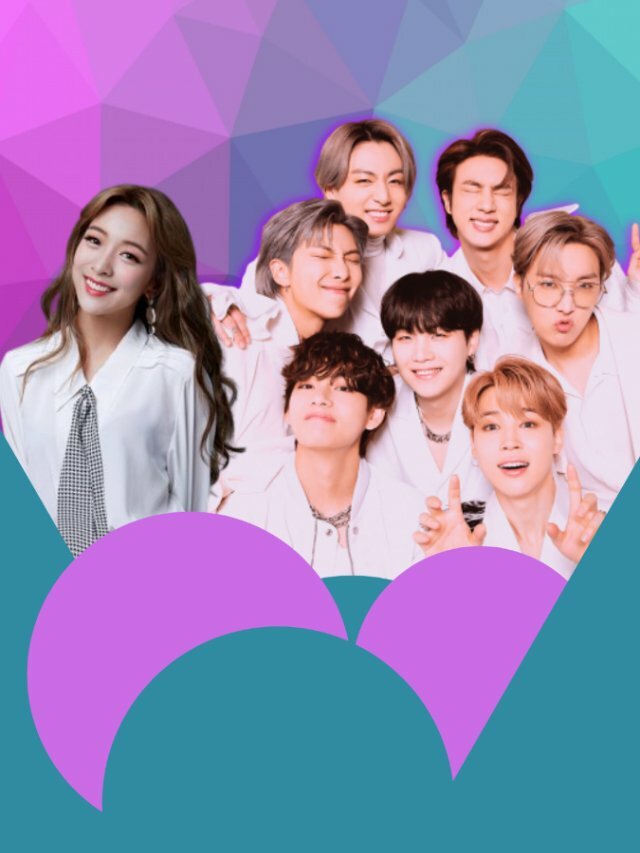 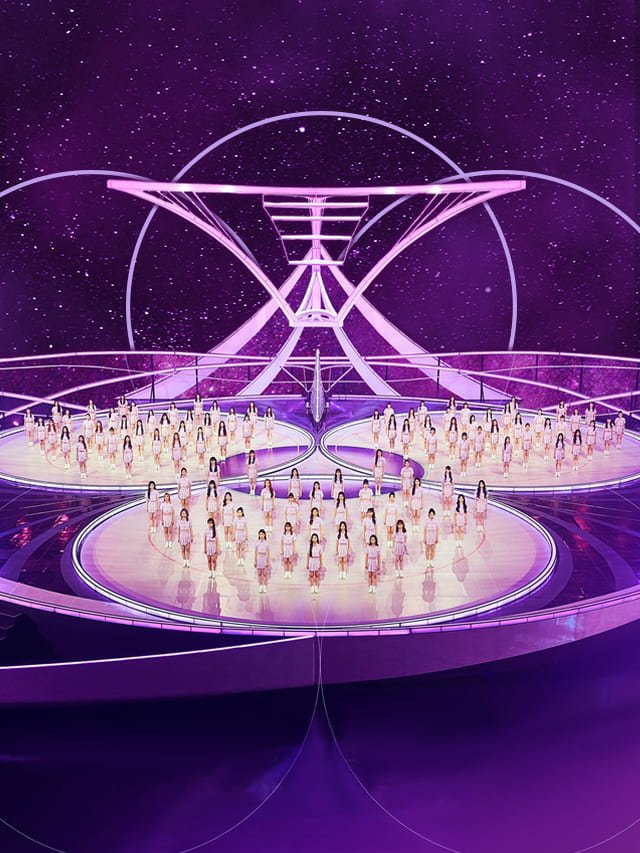 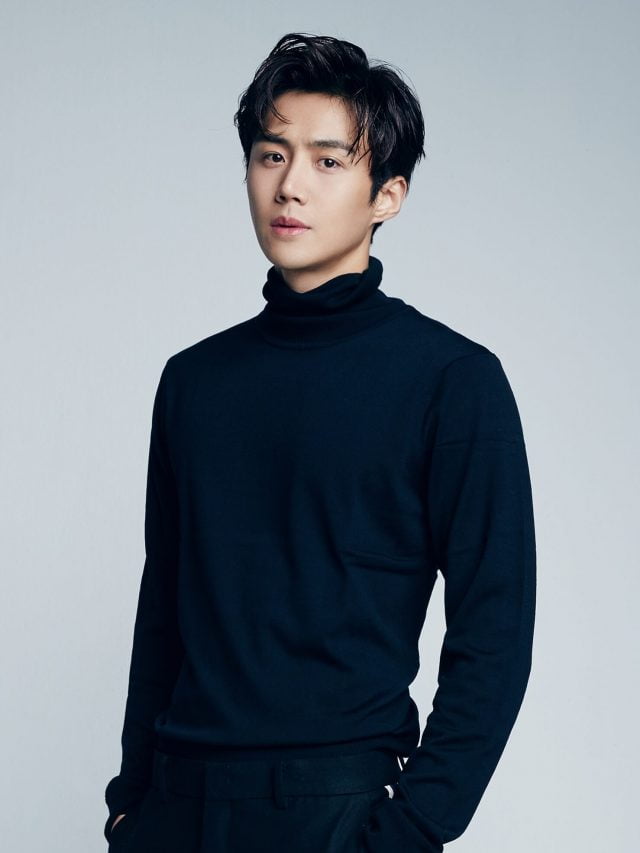 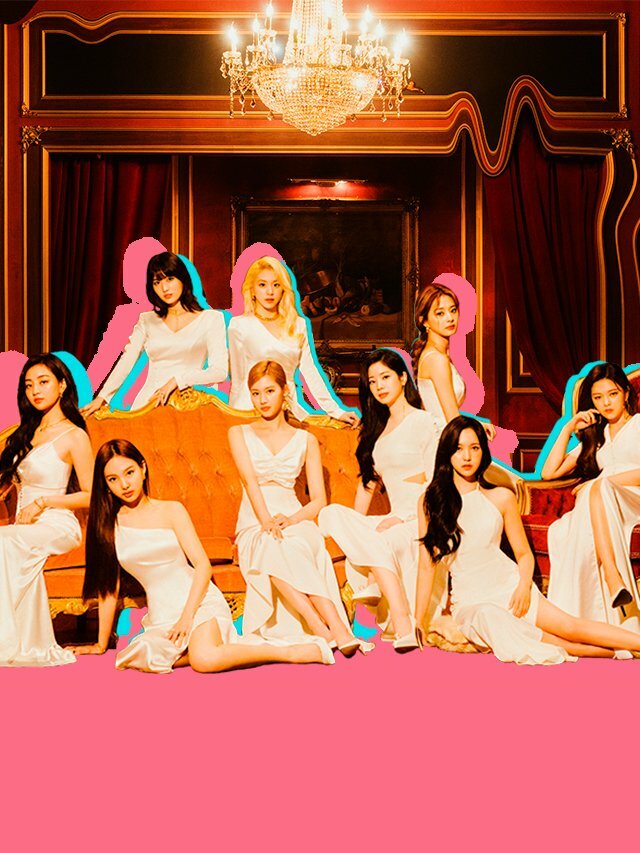