You’ve probably heard the popular song “Start Over,’ the OST for Itaewon Class, that became a success in 2020. It’s possible, however, that you still don’t know that the voice behind this hit is the same that made k-drama fans swoon in While you Were sleeping (“Come to Me”) and Start-Up (“Running”).

The person responsible for giving even more emotion into these Korean dramas is Gaho, a solo artist who had his debut in 2018 and, since then, has been stealing the Korean musical scene. He’s now back with his 1st full album – Fireworks – and sat down with us to tell a little bit more about his career, musical influences, and expectations for the future.

The artist revealed that he had spent the past few weeks recording a lot of content for his comeback and participating in meetings to decide the best ways to bring his music and ideas to his fans. Gaho also said he is “working very hard to bring good music to the public.“


KoreaIN: Your voice became a favorite among many people due to your OSTs to popular Korean dramas. To those people who are just getting to know you, could you introduce yourself and your music?

Gaho: I’m a singer and songwriter who does everything, from writing lyrics to composing and producing my songs. I enjoy showing my own voice and colors while working with various genres, such as POP, R&B, and ROCK. When listening to my new single, ‘Right Now,’ from my new album, ‘Fireworks,’ you will be able to see what I’m talking about.


KoreaIN: Congratulations on receiving the “Next Generation Hallyu Star Award” at the “Newsis K-Expo 2021” last month! How did you feel receiving such recognition? And what do you think this title, and the others you have, means to your career?

Gaho: In 2020, I imprinted my existence to many people with the Itaewon class OST, ‘Start Over.’ To be chosen as a musician who will lead the Korean Wave until 2021… I was so thankful. I want to work even harder so that, in the future, I can present more good music to many people.

There are often modifiers used to describe me, such as ‘Vocal King‘ and ‘OST powerhouse.’ I don’t think I’m at that level yet, but I’ll give my best to be worthy of these titles.

KIN: “Rush Hour” and “RIDE” were both released earlier this year and just a few months apart, but show such different sides of you and even more diverse perspectives on love. What would you say were your thoughts and the producers’ while working on them?

Gaho: I composed ‘Rush Hour’ with the idea that it would be a pop song with a fresh sound. The title refers to that feeling of being on edge/nervous around the person you love, and the rhythm, together with the guitar sounds, makes the sound addictive.

The song ‘RIDE’ has a musical style that I really like and have been meaning to try. It’s a song with a rock base, but I didn’t want it to have the vibe of an old-school Korean rock ballad or of an ordinary rock song. So I made it while considering the melody and the song arrangement very carefully. While it does have pop vibes, I also wanted it to have a heavy beat, so I added a few R&B elements. My friends from KAVE and I worked very hard and focused on the arrangement and melody to bring diverse sounds into the song.


KIN: In the video showing the making of “RIDE,” you say that you want to show fans a “spectacular atmosphere” in your upcoming full-length album. What exactly does that mean, and what can fans expect?

Gaho: Ah~ I think that, at that time, the title song of my new album was already decided. When you listen to “Right Now,” you will be able to see that the musical genres and the atmosphere in it are very spectacular. This full album is also a collection of the many thoughts that cross the mind of someone going through their 20s, so I think I said “spectacular atmosphere” because while listening to it, you will feel many musical spectrums.

It would be nice if people knew that these were the personality and atmospheres I had in mind when listening to this album.


KIN: How was the creative process behind ‘Fireworks’? Can you tell us a little bit more about this album?

Gaho: I chose “Fireworks” as the title track of my first full album because I am now 25 years old and thought of the word “fireworks” as being representative for the 20s. The moment fireworks fly high into the sky and burst gorgeously is so brief, so momentary. I thought that the 20s are the period in life when one shines the brightest, and I realized that right now, I am too in that process of reaching up towards even more magnificent places.

Many people worked hard behind the scenes while preparing this album, but I didn’t know that so many things needed to be prepared to create a full album. Because I usually release singles, it didn’t seem like much time was necessary, but I’ve been preparing for this one since last year, and to think that it’s only now being released into the world, ah… I realized this is not an easy thing to do. But since it came out well, I hope lots of people will listen to it. Please look forward to other various contents we’ve prepared, as well!


KIN: If you could choose one song to represent “The Artist Gaho,” which song would it be?

Gaho: I would love ‘Stay Here’ to represent me as an artist. There’s also a song called ‘Pink Walk,’ and, in this new album, there’s a variety of atmospheres, from the style seen on the title track to very special songs, so wait for it!

KIN: Your crew, “KAVE,” has a unique concept (all of you sing, produce but also act as a band) that is amazing! How did “KAVE” come to be and what is the importance of being part of a crew to your creative process?

Gaho: I built this team with some of my friends. It took a long time until I could have all of them together, making music.

I met some of them during high school, others during university, so we all connected by different means, and this helps us work in syntony and support each other. The most important part of a music crew like this is the passion for music, so it’s essential that we all understand each other and work hard as a team, right?


KIN: Do you know any Brazilian artists or Brazilian rhythms? Is there a possibility that your fans in Brazil will hear some Brazilian influences in your music one day?

Gaho: I would love to experiment with samba and bossa nova in the future. Unfortunately, I don’t know many Brazilian artists, but I’ll study hard to produce a song with the rhythms I mentioned. Until then, please wait for it!


To close up our interview, we asked Gaho to leave a message to his Brazilian fans:

Hello everyone, this is Gaho. I heard that you’re giving me lots of support through Twitter, YouTube, and other social media channels. If I get to have a South America tour, I would like to meet you first! Always stay healthy and, until the day I can meet you in person, I will work hard on composing and bringing you new music. Pink Walk!!

Photo provided by INNEXTTREND Entertainment
Global PR and Marketing by MJ Tonz Entertainment
Do not copy without giving proper credits. 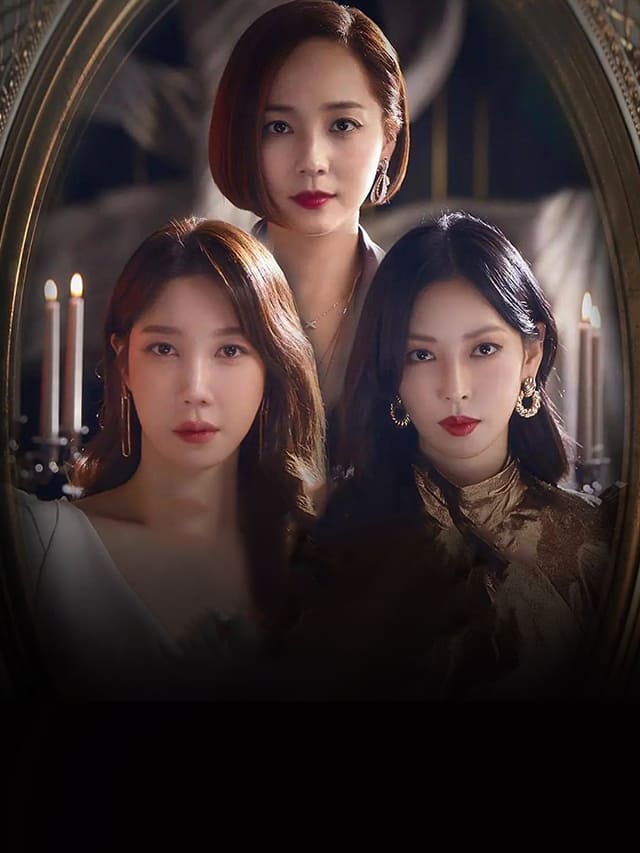 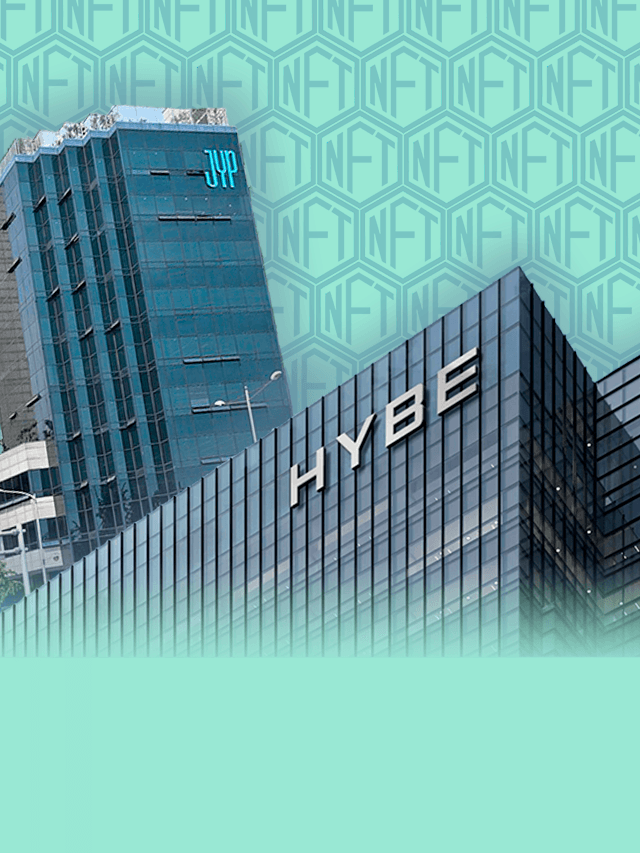 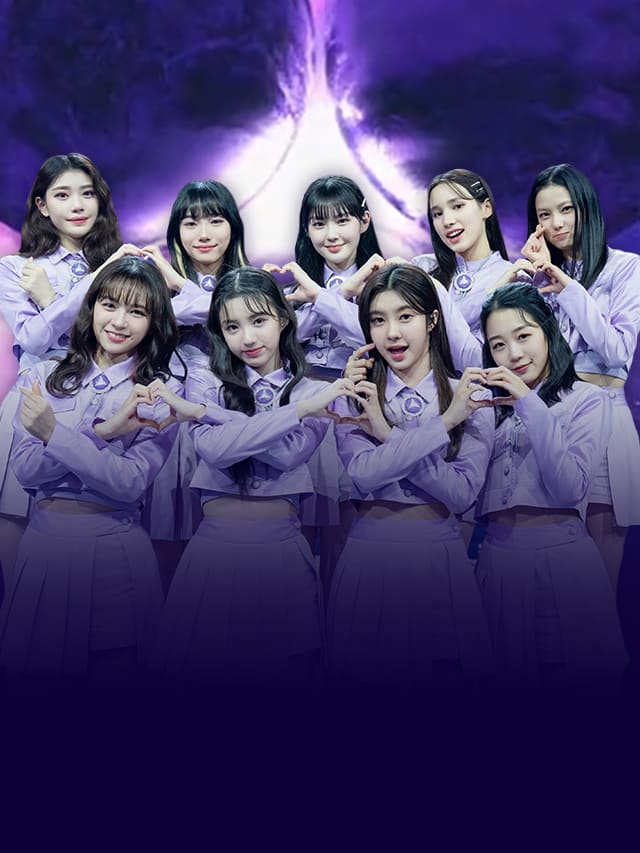 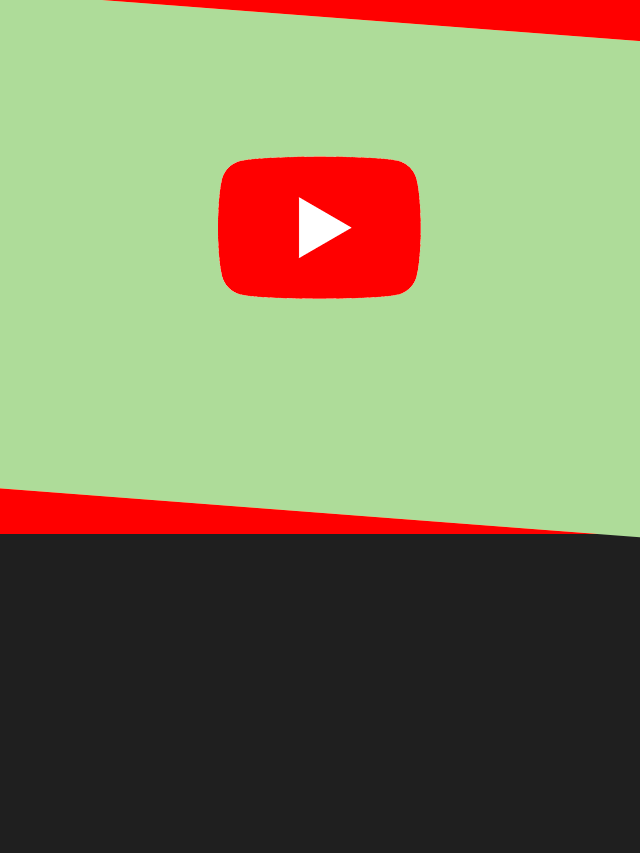 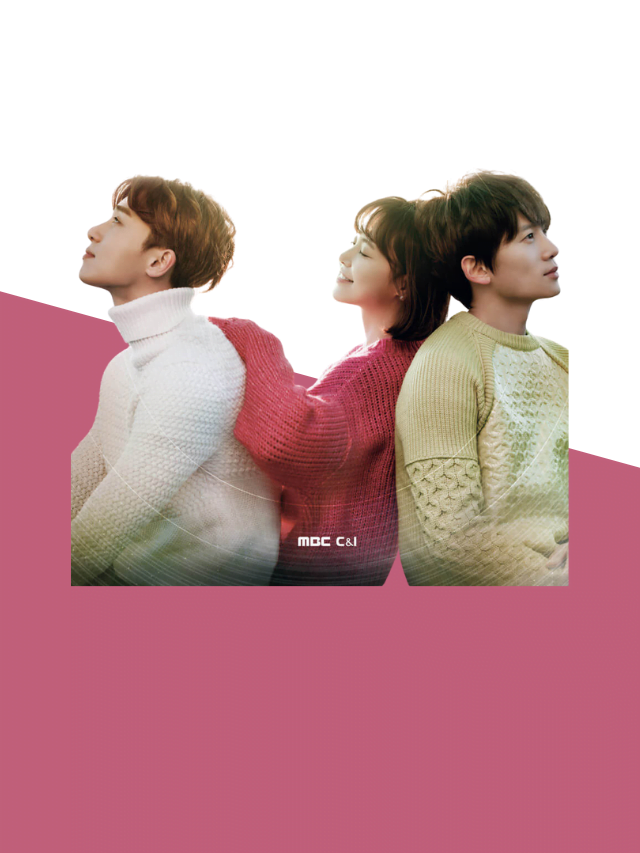